This website is primarily aimed at the UK market. If you're in the United States, please click here to see Amazon.com coffee machine prices instead of Amazon.co.uk.

When the festive season draws to a close, that can only mean one thing – it’s time for the January sales to begin!

The discounts in the run into Christmas and up to New Year were huge over the last month or so, and while some have now finished, there’s still a few to choose from. While they may not be the lowest prices we’ve seen in the past, some are still a lot cheaper than they sell for normally. On this page we’re taking a look at those, and as this is the final run of deals we’re expecting before the sales disappear for another year, who knows how long they’ll last. 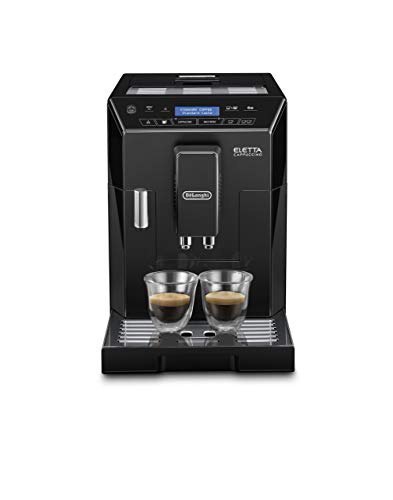 52% off the RRP and the white Eletta is reduced by

51% compared to the recommended retail price. 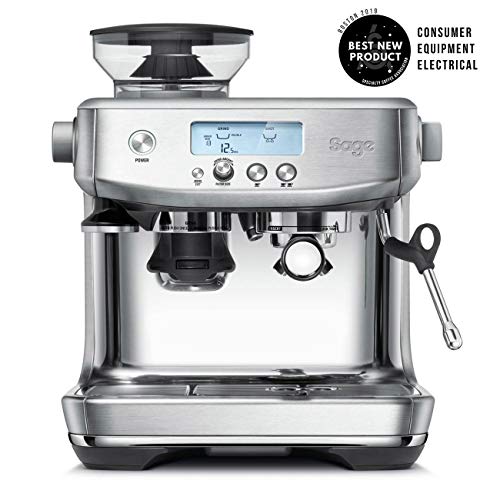 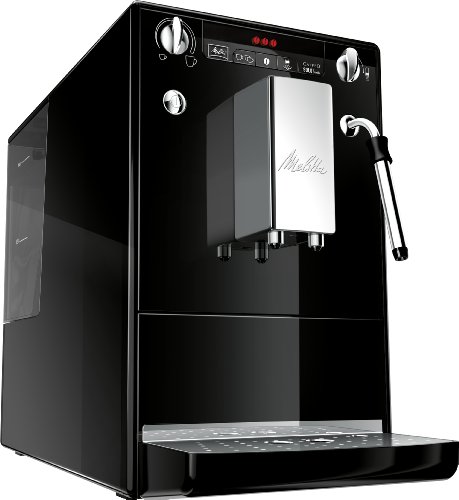 beantocupcoffeemachines.net is a participant in the Amazon EU Associates Programme, an affiliate advertising programme designed to provide a means for sites to earn advertising fees by advertising and linking to Amazon.co.uk.

beantocupcoffeemachines.net is a participant in the Amazon Services LLC Associates Program, an affiliate advertising program designed to provide a means for sites to earn advertising fees by advertising and linking to Amazon.com.