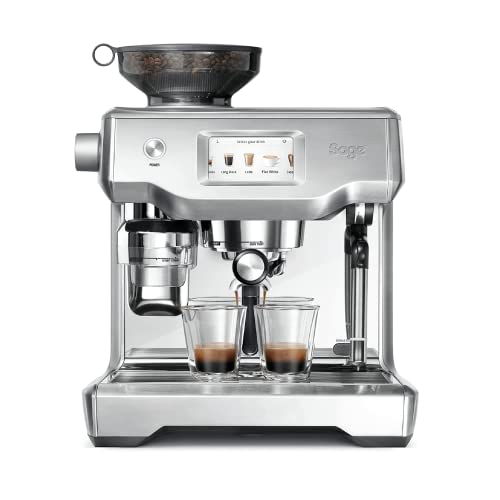 If you were watching the ‘X Factor: The Band’ this weekend just gone, you may have seen a rather neat coffee machine in the ad break in a promotion by John Lewis and Partners. While we’re big fans of their Christmas ad with the little green fire breathing character (i was going to say monster, but the point is that he’s trying to be nice!), we’re also big fans of getting a great price, so thought it was worth mentioning on the blog that you can also buy it from Amazon.

At the time of writing, John Lewis are selling it at £1,599.00 (you can see the current price on their website here). On the other hand, here’s the page on Amazon, who will deliver it to you for free next day if you’re a Prime member (assuming the time you’re reading this isn’t past the cut off and it’s still in stock). You can see the Amazon price here:

It’s also worth mentioning that the Sage Oracle is also available too, and when we wrote this (16th December 2019), it’s much cheaper too:

The main difference there is you don’t get the colour touch screen (hence the ‘Touch’ part missing from the name). The coffee you get from both machines is very similar (if not identical), it’s just that the Touch edition looks a lot more impressive. We’re not sure that makes as much difference as the price suggests though. 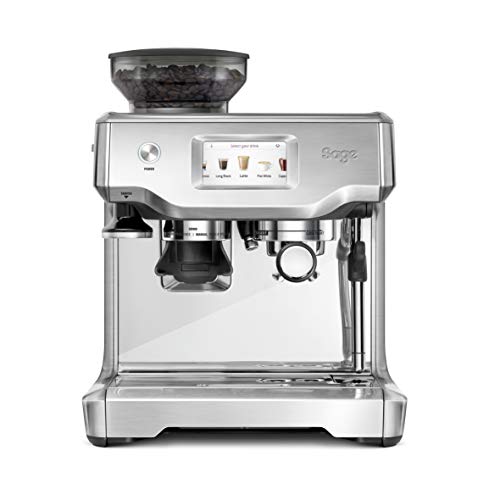 If you’re looking for something a little cheaper, there’s also the Barista Touch too available here:

And the ‘non-touch’ version here (called the Barista Express):

Again, you’ll notice a big difference in price, so it will depend how flashy you like things to look in the kitchen as to which appeals more. You can also read our Sage Barista Express review here.